These dogs are looking for symbiosis with AI, along with biosynthesis enhancements to leap-frog humans to the new world order. 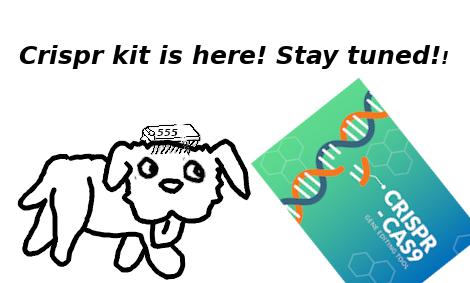 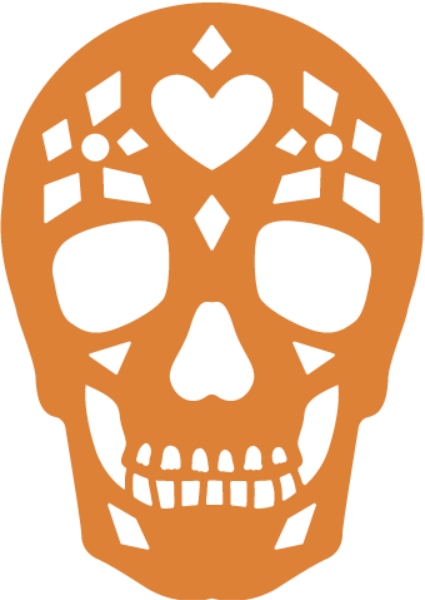 
Welcome to the mis-adventures of neoDawg, dawgFancy and Jack. dawgFancy, not happy after his last trip to the vet, decides there is not enough room on this planet for both him and the vet. When they get to Mars, a new set of rules when be in effect. These dogs are looking for symbiosis with AI and biosynthesis enhancements to leap-frog humans to the new world order. Not sure if this simulation is the real one, but maybe with AI they can learn to manipulate reality. dawgFancy thinks they need to get smart first, neo saya just sittng around and waiting to evolve takes too long, she is diving right in to CRISPR, Jack is just along for the ride. After soldering the first chip on and trying vigorously with different mallets and such, the staple gun seemed to be the answer. But when implanting the chip on the cow the staple gun was destroyed in the resulting melee. Jack has blinking problems after having the 555 chip implanted. The first crispr experiment, wanting the night-vision of a cat, ended up with neoDawg becoming a cat. Jack faired a little better, now when he eats cat turds (his favorite snack) he turns into super Jack. Jack got his earloops on the first Mars attemp, when dF tied rockets to Jacks ears, thinking they would act like wings. If Jack would have run in a straight line, he may have made it to Mars and back, nothing but circles (there is a big ring in the yard where the grass is missing) Jack got a bluetooth chip and now he communicates with Nutzy, the coconut, which was the original test subject. Jack thinks it is a pirate thing, aye matey. Nutzy, after many chip tests and a tesla coil accident, appears to be the smartest of the crew. (maybe we should call him the professor) Poor Jack howled all night after they used the deep neural insertion machine and no one else is brave enough to try it. Although, the deep wires do seem to be taking root, other than a new sense of reality and errant sparks now and then, all seems normal. The nail gun/Big Chip Inserter, looks promising, thats' how neo ended up with her pierced tounge. That nail gun packs a wallop. dawgFancy was caught in his own trap and ended up connected to the internet cloud on Earth and Mars. (he hears voices anyways) The new potato gun chip installer is showing promise, past experience shows that distance from the subject, helps. They used it to wifi a cow, g-code is not working on the cow, dF thinks it the problem is a shortage of brain cells. The more routine functions he can automate, reduces the load. But Mars is their priority, Cow, broken lawn mower, bail of straw, already on base ready for methane production Both dawgFancy and Jack have been to Mars, they both noted small cat-like animals in situ (which are really the neighbors kittens over the fence) When the neighbors were complaining about the junk in the yard, neoDawg discovered she now understands cat talk. Using crispr neo turned a cow invisible(it just goes to the neighbors when the shade is over there) the grass keeps gettting ate, but they have yet to see the cow. turns out once they found the wormhole it is the Mars-cow. Neighbors complaining the dogs crawl under the fence at night and play with the junk they tossed over the fence A tunnel Jack dug returning from his Mars trip(they can't remember how they get back), becomes home for a new caterpillar. Having two antenna the dogs assume it's multi-universe and it is green. If dimension 13 is real, then we have a problem ... Inspector looking at 2 dead dogs says, "Who would do such a thing, nail cumputer chips on their heads and why does that big dog stand there and keep barking at the victims?" "Strange neighborhood, last week someone blew up a cow" But we chose the happy universe, it is our right to choose.
I am ready for the future, time to retire mouse & keyboard
Just put in auto backup or tattoo my name and address on the
back of my hand for those inevitable crashes.